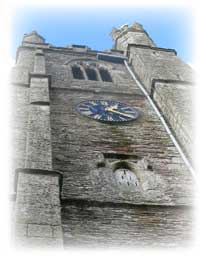 The Parish of St Mawgan-in-Pydar lies in and about the beautiful Vale of Lanherne in Cornwall.

Settlements dating from the Bronze Age and the Iron Age have been excavated in various parts of the parish. The village of St Mawgan can probably be said to date from the arrival, in the 6th Century, of the Welsh missionary, Meugan or Mawgan at what is now Mawgan Porth.

He and his followers established a monastery a mile or two inland up the River Menalhyl . A church was built, followed by a Saxon church in the 11th century. This was replaced by the current Parish church in the 12th and 13th centuries.A later addition of a bell tower containing 8 bells was made in the 15th Century. Originally the church was part of the Lanherne Manor, the historic home of the Arundell family. In 1794 Lanherne was offered to a group of Carmelite nuns who returned to England to escape the terrors of the French Revolution and it became a Carmelite convent which remained until taken over by Franciscans early in the 21st century.

The parish remains largely rural and agricultural, with a thriving tourist industry around Mawgan Porth and its magnificent beach. Cornwall Airport, Newquay also lies within the parish, bringing tourists and providing a much needed link for businesses to the wider world. 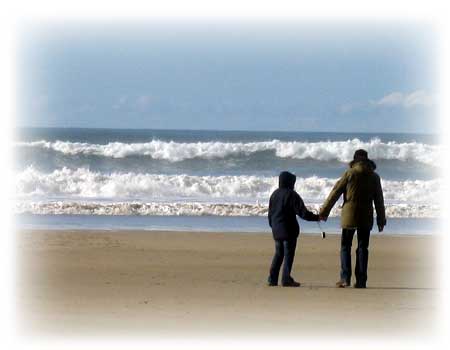 The magnificent beach at Mawgan Porth is a popular tourist attraction

The remains of a canal run from Mawgan Porth to Whitewater on the inland boundary of the parish. This was built by John Edyvean of St Columb following an Act of Parliament in 1773. Although it was actually used briefly, the exposed and inhospitable (to shipping) situation of Mawgan Porth meant that it could not prosper, and it was soon abandoned, having consumed Mr Edyvean’s, and most of his sister’s, fortune. 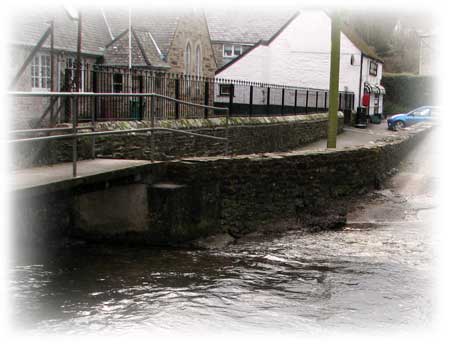 The more detailed history of the Parish can be found elsewhere, a somewhat longer version being contained in the Parish Plan on this site.